Long Ago Lodging for the MTC Turns into
Lifetime Friendships 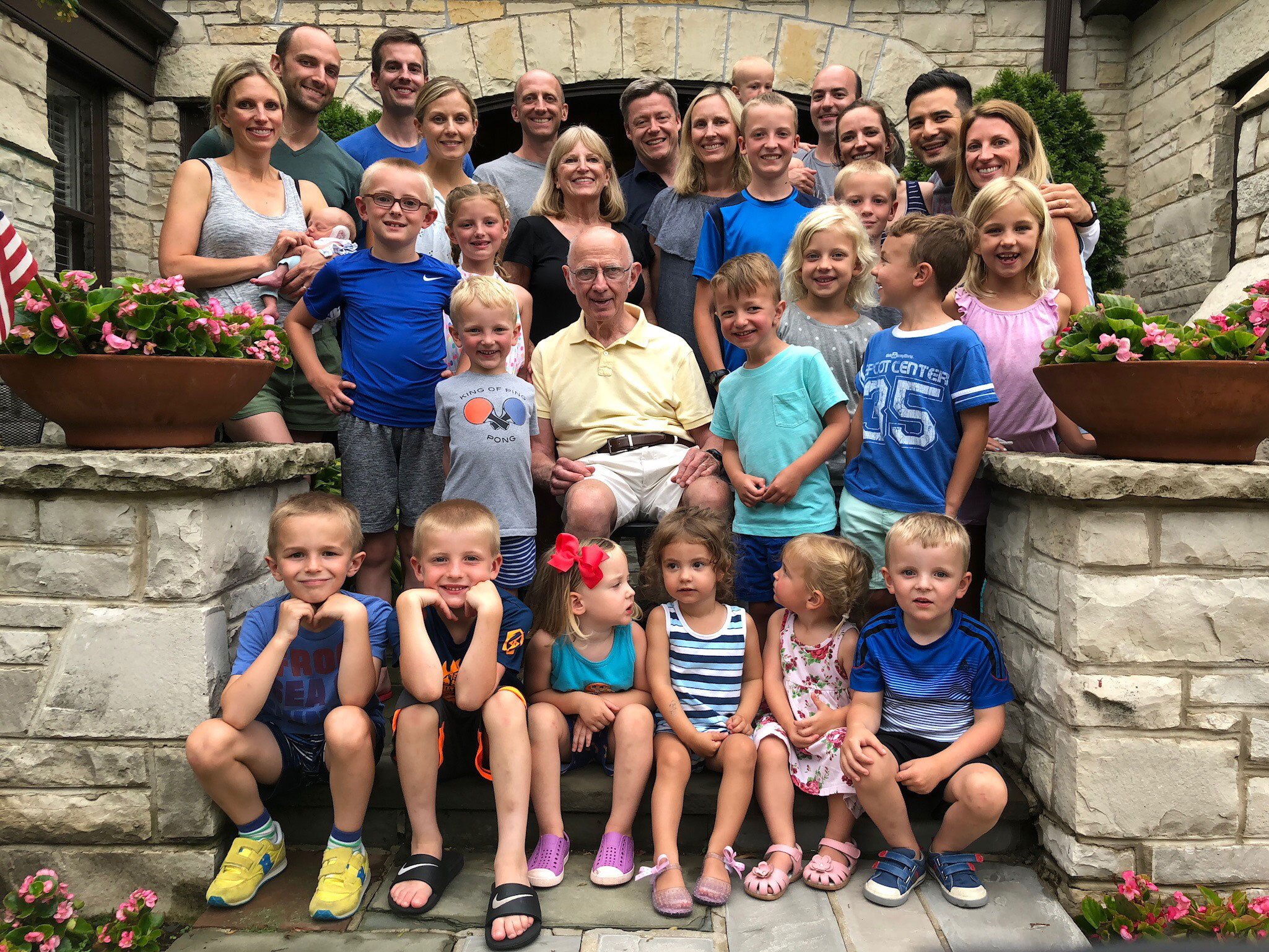 By the spring of 1992 Chris Woodruff was a tennis champion. No, Chris had not yet won an NCAA singles title, he had not yet played on the clay at Roland Garros or the grass of Wimbledon, and he had yet to compete for his country in the Davis Cup. Nevertheless, a little more than halfway into his first collegiate season, Chris Woodruff was already a national tennis champion winning the men’s singles championship of the Milwaukee Tennis Classic on January 11, 1992 before a sizable crowd in the Milwaukee Auditorium. (The following year, 1993, Woodruff also won the NCAA Division I men’s singles championship again representing the University of Tennessee). Those are fond memories for Chris and all those who watched, but perhaps the best part of Chris’ championship run that year is the relationship he built with the Becherer family who housed him.

At its height, the MTC was played over winter break and Woodruff, a Knoxville native, knew very little about the Midwest city and its tournament other than it would be “really cold.” When he arrived in Wisconsin, he was dropped off in front of one of the tournament’s host sites and his journey began. The Becherers were one of many local families stepping up to house players; in fact, Sue and Jeff welcomed their 6th child only 10 months before. As Sue put it, “What was I thinking?”
Chris, a wide-eyed freshman at the time, was driven to the Becherer home in Wauwatosa, where he was greeted with his own bedroom – a bit surprising for Chris considering how large his host family was! Sue recalls piling her kids into a few rooms, even placing pillows and blankets on the floor so that Chris could have his own space. 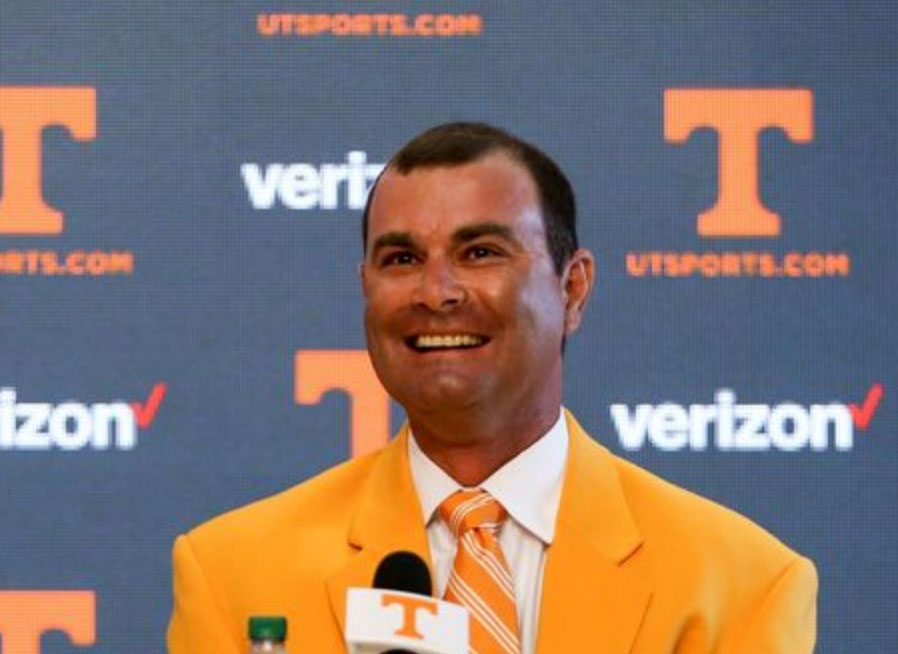 Chris still remembers the enthusiasm and energy of his hosts, “I remember how excited they were every day and how early Sue would get up in the morning to make sure I got to my matches on time.” Jeff and Sue had previously served as housing volunteers but in years past “their” players were eliminated in the early rounds. The 1992 MTC would be different. During the day, Chris cruised through his competition, winning repeatedly. In the night, Chris played basketball with Sue and Jeff’s son Joe for hours on end in the Becherers’ unfinished family room. As Sue recalls, Chris was a bit shy when he first arrived, but by day-two “he was rolling around the floor with my children.”

When Chris looks back on his run at the MTC in 1992 he credits it for helping jumpstart his collegiate tennis career. Chris remembers getting off to a slow start under the bright lights of the Milwaukee Auditorium only to rebound and emerge victorious, capturing the men’s singles title. “It was a great tournament back then. I’m curious to see what it is today and eager to visit with my friends.”

In the months following the MTC, Chris’ relationship with the Becherers continued to flourish. On Easter weekend of 1992 all eight Becherers stayed with Chris and his family for a couple of nights in Knoxville. Joe Becherer would eventually go on to skip his high school graduation from Marquette High to watch Chris compete in the French Open, staying in Chris’ room on an air mattress and catching the tennis action from the players’ box – something Sue still remembers seeing on television! Chris attended the wedding of Jeff and Sue’s daughter, Sarah, and still receives Christmas cards from the family.

Chris and his team will be staying with the Becherers in that same family home this year – 26 years later. “It’s amazing it’s gone full circle,” Sue remarked. The MTC is proud of its housing tradition and feels privileged to welcome Chris Woodruff, The University of Tennessee, and the Becherers back to the MTC and thanks them for sharing their heartwarming story!