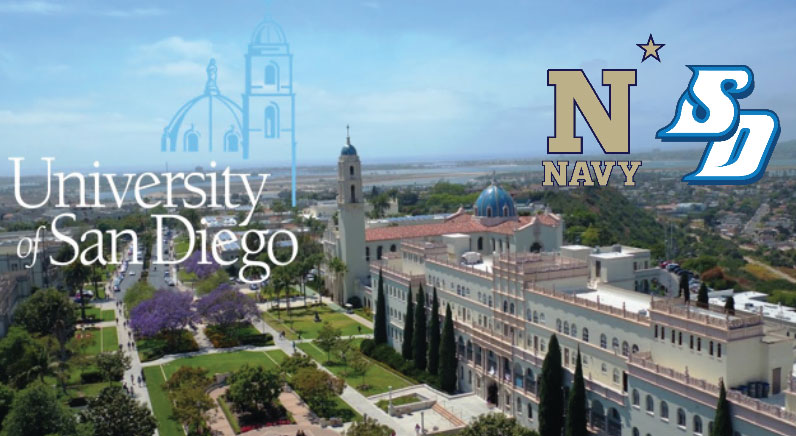 The Milwaukee Tennis Classic, in recognition of multiple contributions of the USNA to the American people and our nation, continues a proud patriotic tradition of annually providing wild cards to its tournament to two men and two women players in the U.S. Naval Academy tennis program.  Those midshipman have distinguished themselves competing in MTC; and, in 2016, Midshipman Thomas J. Pecor won the MTC Sportsmanship Award. 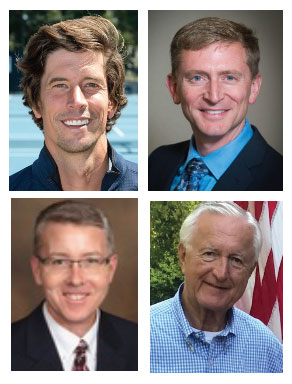 Using the past, extensive experience of the MTC as a model, combined with the nationally ranked USD tennis program and exciting new USD tennis complex and, highly competitive USNA tennis and the strong Navy presence in the San Diego area, this event is in an ideal setting for an annual tennis competition which also honors our military and further recognizes those who have served our country with dignity and honor.

The First Annual SDVTC on November 5-7, 2021 will include the men’s and women’s teams from the University of San Diego, U.S. Naval Academy, San Diego State University and University of California-San Diego.  Coach Keckley is the Tournament Director.   USNA men’s coaches, Chris Garner and John Moreland along with women’s coaches Keith Puryear and Ale Pedergnana will provide assistance and support at the event reaching out to the San Diego Navy community, veterans and community organizations.

Over time, this event will develop into an annual benefit to provide support to both veterans organizations and programs involving young people from underserved areas.  SDVTC will also inspire patriotism, recognizing that San Diego is a Navy town and has a proud military history involving the US Army, Marine Corps, Air Force and Coast Guard in addition to the U.S. Navy. 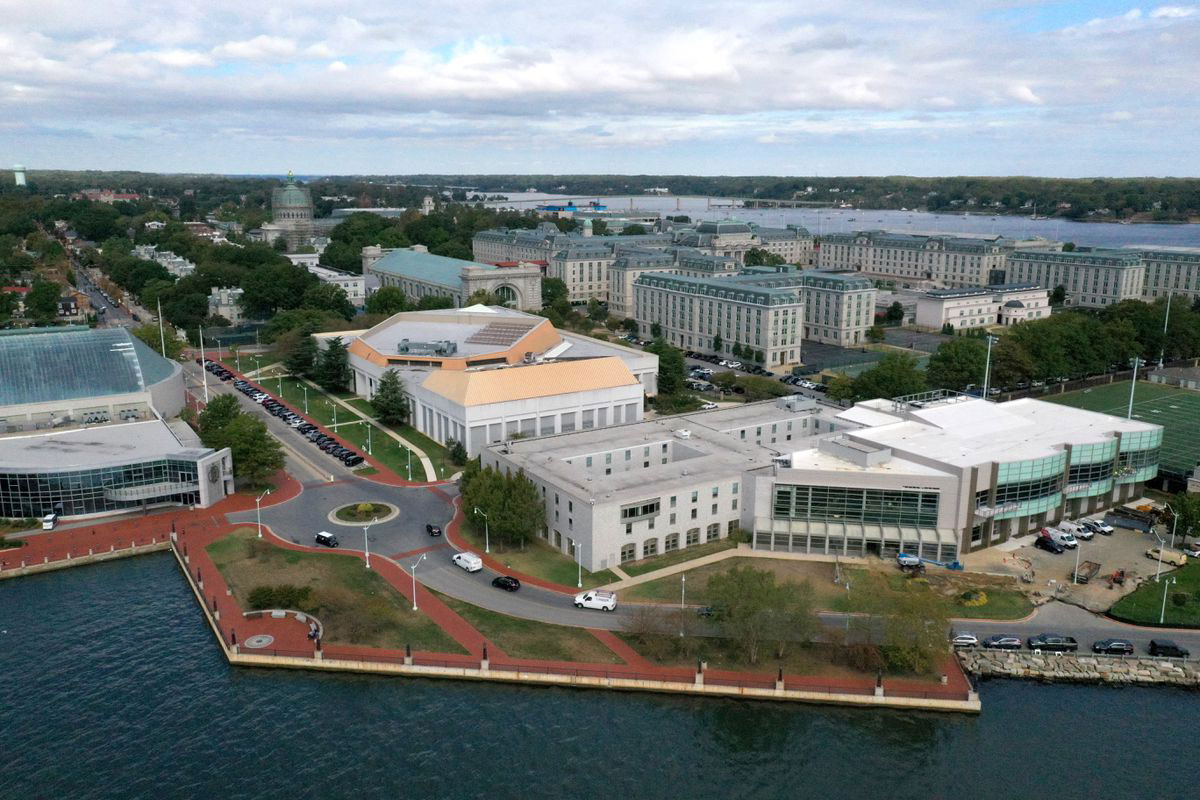 U.S. Naval Academy and University of San Diego pictured above.